This is a very random post of mine, but this month there have been several programmes that I can’t get enough of, and luckily for Americans January is the month for TV programmes to return their screens. I’m naughty enough (and sad enough) to watch them online as the UK are about a million episodes behind, which really doesn’t help my addiction!

So after its long hiatus since the Halloween episode, Garrett is dead and we all know it’s a matter of time before the Liars find out Toby is part of the A Team. I can’t wait for this episode; I read an interview that there’s an episode coming up where they find out and it’s an ‘explosive’ turn of events. Even though I’m completely hooked on this I’m getting so sick of Mona! Her character is so irritating, I’m hoping the series will turn out like the books and she gets killed off! 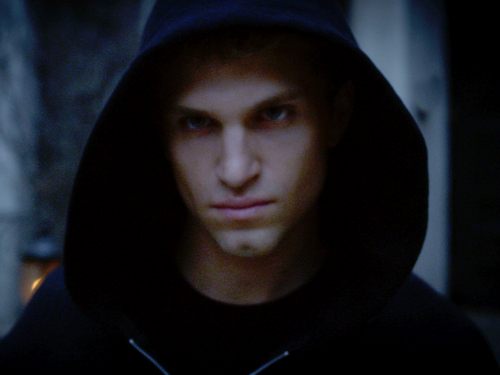 Revenge never fails to keep me shocked with its twists in every episode, and with Emily currently toying between Aiden and Daniel and Nolan getting his revenge on Padma for using him to get to Carrion, The Initiative storyline is finally coming together. However the Amanda/Jack/Declan/Charlotte/Conrad – Stowaway storyline is as dull as dishwater. It’s so boring, and needs to either change my mind or be quickly tied up! 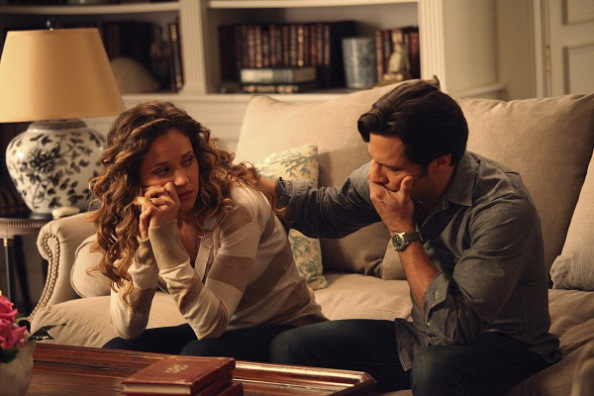 This programme has been a recent addition of mine as I only caught up with it just before Christmas! It airs on Really on Mondays, but I wasn’t aware of this so I’ve watched it all online. It’s a lot more light hearted than PLL and Revenge, and if you loved The O.C and Gossip Girl then you would love this! It has the same producer, Josh Schwartz, with the main character played by Rachel Bilson and is set in Alabama. It’s cute and funny, and I love watching Zoe and Wade’s relationship unfold in this series. Lavon still hates Lemon after revealing their affair to Ruby but he is slowly forgiving her, and I hope they get together eventually! 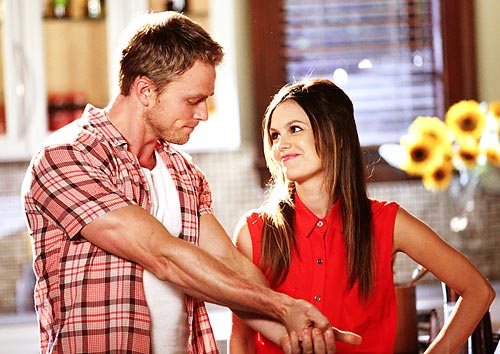 A prequel to Sex and The City and also produced by Josh Schwartz, The Carrie Diaries has just started airing and is set in 1984, Carrie Bradshaw’s junior year of high school. Before I even mention the storyline, I’d like to mention that critics have slagged this series off for its expectations to be just like SATC. It’s true, The Carrie Diaries bears little resemblance, BUT why should it? These are Carrie’s younger years, you can’t expect to see Big, Samantha, Charlotte or Miranda. Her curly hair, interest in writing and finding her love for fashion is enough for me to see the similarities. She even has an internship at a dreary Law firm in Manhattan. The fact is, this show is aimed at a younger generation to reflect the age of the characters, just like SATC. To compare them would just be unfair.

As for the storyline, Carrie has to deal with impressing city girl Larissa, love interest Sebastian and keeping her family together after the death of her mother. I hope the show stays around despite the mixed reactions, I love it already!

Sourced by The Mirror

I’m yet to watch 90210, which I think is coming to its end; in my opinion it’s been kept hanging by a thread and the characters’ storylines have been long drawn out. It’s a shame, as I really enjoyed the first few series.

However, the programmes I’ve mentioned have been big non-beauty favourites of mine this month and I don’t know what I’d do without the internet to be able to watch them! The UK is shocking for these kind of programmes, all we have is the same old ITV dramas & marmite reality shows!

Let me know what you think of any of these shows!